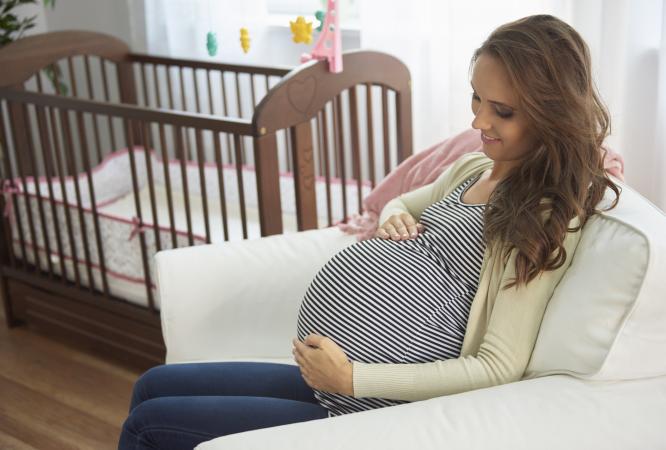 When will my belly button pop out in pregnancy? This is a common question for the first time mothers. The anxiety on the face of the mothers would be really mentioning. Ideally you would want to keep the news a bit secret or well on the way to purchase a set of maternity clothes. Whatever you consider a pop pregnant belly button would be a thing that you want to explore. In the meantime each individual happens to be different and so too is the concept of pregnancy as well. But still there are various factors which will show the viable signs of pregnancy.

You need to figure out the fact whether you are a first time mother or not. In case if you have been pregnant before it is going to show much earlier as the abdominal muscles or the uterus would be stretched earlier. It has been observed that in case of first time mothers it shows a month late in comparison to the second type mothers.

The type of Body has a role to Play

In case of women who are thin it does show around 10 to 15 weeks of pregnancy. If you are carrying a bit more weight than it is going to stretch to the second trimester of pregnancy. If your abdominal muscles are well defined it might also show pretty later as well. The extra weight can go on to show the hump much later in comparison to a small frame that is visible earlier.

The Age also has a definite say

As per medical experts the age also has a definite role at this point of time. In comparison to older mothers the young ones do showcase the symptoms of pregnancy at a much later age. The simple reason would be that the younger lot tend to have tighter abdominal muscles where you can go on to hide the baby hump in an easy manner.

It could be very well possible that your mother could give you an idea on when her baby hump developed. Have any of your family members being pregnant? You can ask their inputs on the same as well. More often the chances are that the baby hump would develop in the same time.

If you are expecting multiples the baby humps tends to show much earlier. The reason of it is that the uterus is at an expanding mode in order to accommodate the babies.

The position of the Uterus

At this point of time the position where the uterus goes on to rest does have a definite role to play as well. If you find that the uterus would be churned on to the back, it would go on to show it much later. If the uterus tilts towards the front it is going to show much earlier at the same time.